When was the last time you saw a live show?  Just move to Tucson?  Tucson is known as a music lover’s town and we’ve got some cool venues to show off engaging music performances.

Some of you may not be familiar with Petula Clark or the song ‘Downtown’.   The lyrics shown above are easy to apply to the rejuvenation of the downtown Tucson neighborhood.  We will briefly review three of the downtown area’s music and show venues in hopes that you make the trip yourself! 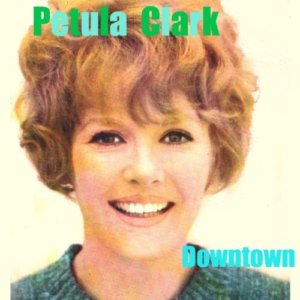 We shall begin with the beautiful Fox Theater.  The Fox opened its doors to Tucson in 1930, originally as a vaudeville show and movie house.  Competition for new theaters and the decline of downtown shopping in Tucson lead to the Fox closing in 1974.  Years of damage and neglect saw the property almost waste away.  However a nonprofit organization that was intent on restoring the theater stepped in.    After a 6 year, $14 million rehabilitation, the theater reopened on New Year’s Eve 2006.

Filled with character and a “distinctive Southwestern Art Deco” décor, the Fox Theater re opened to an excited Tucson community.  The Fox has 1,164 seats.   This is a large enough venue to host internationally known names but still create an intimate and memorable experience.  Not strictly limited to live performances, at the Fox you can also catch classic film screenings!  Seeing a live show here, you will also be treated to its world class acoustics. 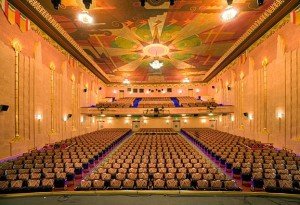 Our second show stop is The Rialto.  The Rialto opened to the Tucson community in 1920.  Many live vaudevillian performances went on at the theater in its early years. As the times changed, and film became in vogue – vaudeville became passé.  The Rialto moved to reinvent itself and began to primarily screen films from the 1930’s on into the ‘60’s.  Sadly, downtown Tucson became less frequented in the late 60’s and 70’s and at one point the theater operated as a storage facility for Mitchell’s Furniture Gallery.

During the next few decades the theater served as a Spanish language film house.   If you can believe it, the Rialto at one point became a less reputable film house that screened pornographic films, including Deep Throat in the 1970’s.  After a boiler explosion in 1984, the theater was condemned and closed its doors.  After some uncertain times, the theater finally reopened in the late 90’s into its current incarnation.  The Rialto is fondly spoken about by Tucson locals as the venue where local youth go for their first show experience.  The Rialto is approaching its 100th anniversary in 2020 and is still thriving for Tucson concert goers.  Catch the upcoming acts on their homepage! 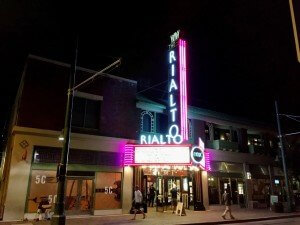 Our final show venue is associated with the Rialto ownership.  191 Toole is the self proclaimed, “second best live music venue in the country”.  Filling their calendar with a diverse slew of acts, the venue is popular because they boast a level wood floor.  As well as the intimate feel of the venue creates a music lover’s engaging night out.  191 also has a bar, but hosts all ages shows as well.  The resounding feedback from the Tucson community is that they love the venue and the act line up paired with the relatively inexpensive admission. 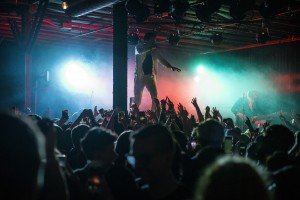 The show must go on

In closing, while there are quite a few other live show music venues in Tucson and we encourage you to try them all; we have posted the most frequented and well known spots.  Downtown is the hotbed for getting your sound sugar.  Do you have a favorite?