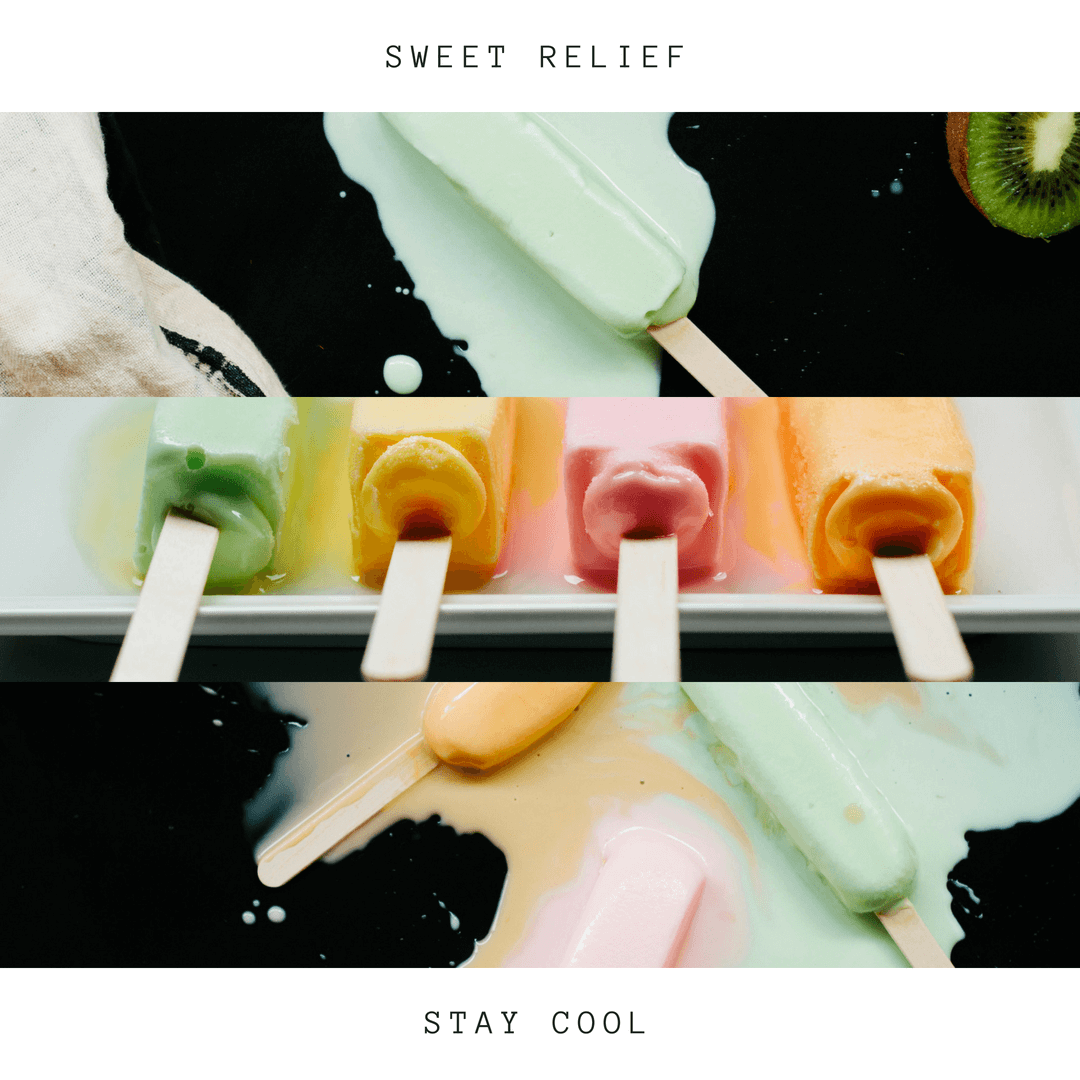 If you haven’t noticed it’s a bit hot in here! In order to get some sweet relief, we have come up with some cool desserts here in Tucson.  So if you have just moved here and are looking for relief, go out and try these bad boys!

A good definition of what a Raspados is, is shared by the website Everything Playa del Carmen.  Raspados are the Mexican equivalent of snow cones or shaved ice with flavor.  They get their name from the Spanish word “raspar” or to scrape.  So raspados are scraped ice.  The ice is put in a cup and served several ways.  It can be served with just syrup, with fruit and syrup, or with milk, syrup and fruit.  Guaranteed to cool you down and bring some relief!  There are so many raspado options in the Old pueblo it would take a few days to list them all, but you can check out Tucson Foodie’s 20 of the Best Raspado Spots in Tucson 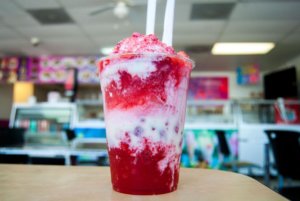 While there aren’t too many shaved ice spots in the Tucs, there are some cool options!  One of our favorites is Bahama Buck’s at 8585 E. Broadway.   Soft and fluffy, you can try any of the 91 original gourmet flavors.

You can also find a cool spot starting at 6:30pm until usually 10:00pm.  Sonoran Snoballs are actually New Orleans snoballs, featuring over 50 “melt in your mouth flavors”.  Located at 1901 E. Broadway, you will know you are there when you see the tiny trailer painted blue and lit by twinkle lights. 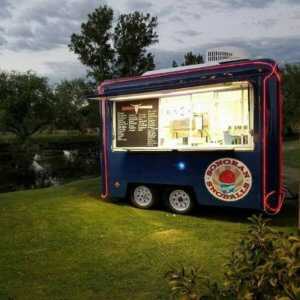 You can find a few Thai ice cream spots in Tucson now!  The popular and refreshing rolled ice cream is not only is delicious but its fun to watch them make it (and eat too). There are a few spots around town, but Wrap n’ Roll is in the thick of it catching the UofA crowd and is open until 10pm, Monday – Thursday and until midnight on Friday and Saturday. 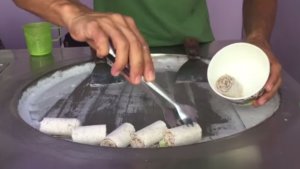 Frost has bloomed into three locations in Tucson.  Franchises of Frost have reached out across the nation to Chicago, New Mexico, Dallas and are still  expanding to different cities.  If you haven’t had gelato, stop what you’re doing, right now and go to try some, it will be more than sweet relief.  You will not forget its creamy richness and sumptuous flavors that will cool you down from the 100+ degree temps. 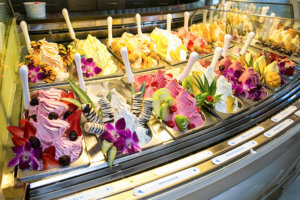 Looking for some fun local flavors made in small batches?  Isabella’s is hand crafted and known for being socially and environmentally responsible.  The 1920’s Ford Model T that they use isn’t just a pretty face; it runs on electric power and the solar panels that literally freeze the ice cream by harnessing the sun’s power.  Isabella’s has a brick and mortar on 4th Avenue and is open late (until 12am Monday-Sunday). 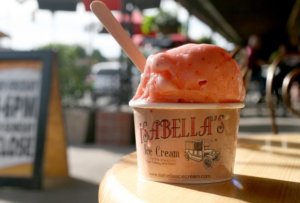 Another great local success story is Hub.  Hub was one of the first businesses to come back to the the Tucson downtown area. They have been so successful; they opened an ice cream only shop across from the restaurant which also serves ice cream.  Inventive flavors and right smack dab in the scene.  Your hipster status will cool you right down! 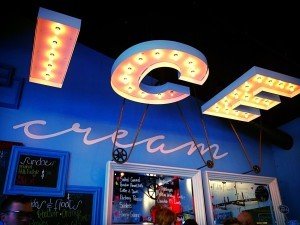 In closing, we have been sweating it out for a few weeks in the Old Pueblo. However, the forecast calls for the start of the monsoon season later this week.  But you will still need some sweet relief for those taste buds all year round. Like they say in the classic scrawls in your old yearbooks, “stay cool, k.i.t.” and may your summer be full of epic ice cream adventures.